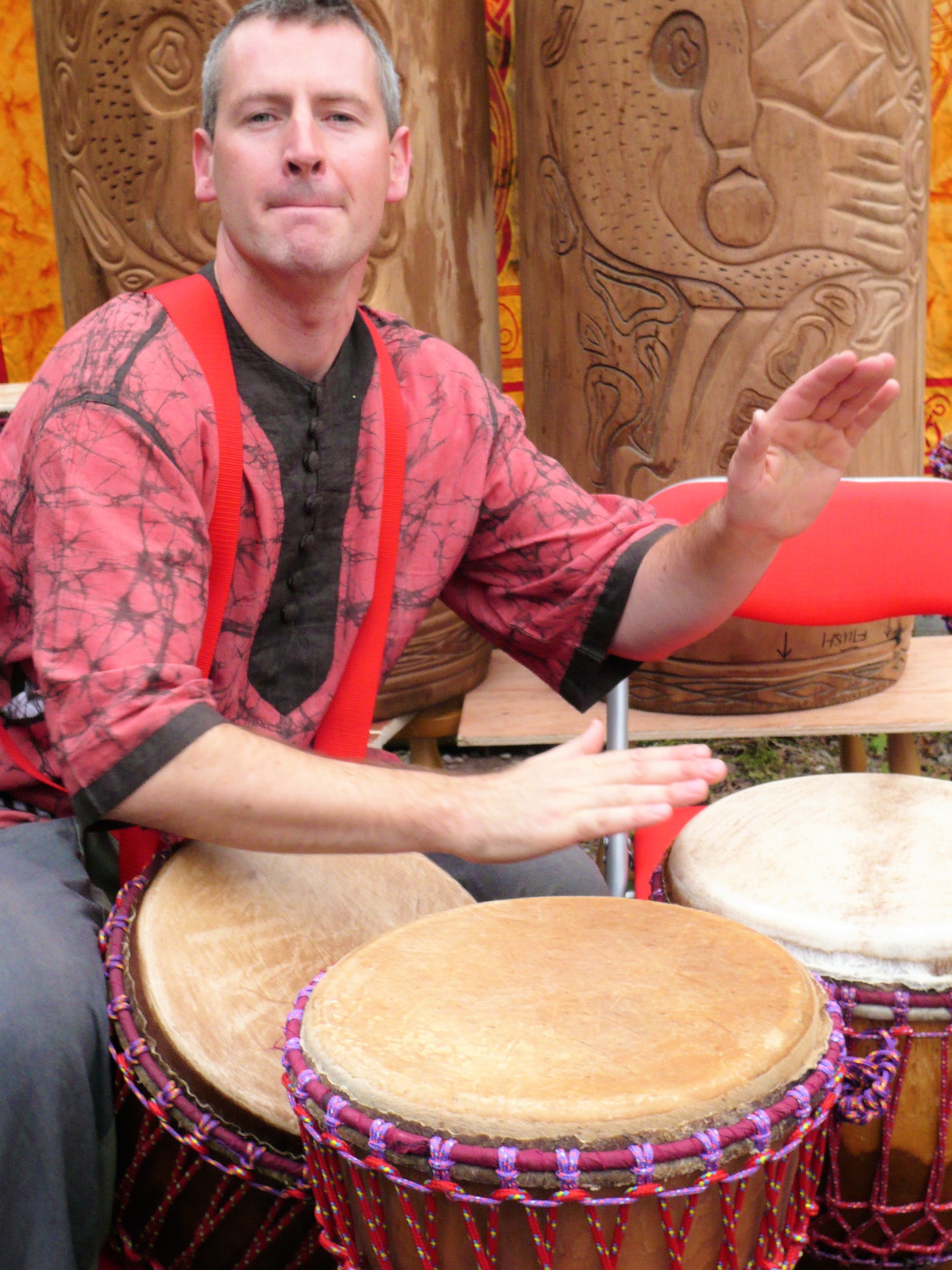 Musican and Drum Facilitator, Patrick Naughton , has been working in the field of Education and Community based music since 2006, bringing thousands of dynamic and interactive Workshops to diverse Communities and schools throughout Ireland.
Patrick founded African Drumming Ireland in response to peoples desire to drum and embrace new forms of learning , through the use of traditional African Percussion and Song.
Drawing upon his background and training as a Photographer, Woodsculptor and Musician – Patrick saw the multifold benefits African Drumming could bring to Communities whilst also acting as a social, cohesive tool to create Community. The first series of Drumming Programs were created for Schools and Community groups in 2006 utilising Drumming as an accelerated method to learn music in a fun and accessible way.

Born and raised in Dublin,  Patrick comes from a rich Musical heritage. Both Patrick’s Grandparents, from the West of Ireland, played Traditional Songs and Airs on the Button Accordion, whilst his father a keen singer, shared his love of music with him.

Patrick’s own musical journey began at the age of 8 years old when his father gifted him with a Bodhran and Banjo.  With his Fathers  encouragement he  included him in a family musical project which saw them play in hundreds of different venues throughout Ireland in the 1980’s . Two years in his schools classical orchestra playing Snare Drum and Timpani was his first taste of formal education in Percussion.

1996 saw Patrick embrace the West African Djembe Drum and its tradition.” In 1996 in Ireland there were very few players who knew anything about the Djembe really yet there was a lot of energy and enthusiasm about and around it with the whole emergence at the time around world music”. Attending Workshops by Bisi Agun a Nigerian and listening to the likes of Kila who utilised West African Percussion in their sound, saw him collaborating with street percussionists, Community parades, Drum Circles and musicians furthering his enthusiasm and knowledge for African Drumming.

In 1999 Patrick travelled to Gambia West Africa where he experienced first-hand the power of African Drumming with lessons in Moussa Camaras compound Banjul and nightly performances by the resident Guinean Percussion group “Fatala” in various venues around Banjul, Gambia. A further foray inland to Pakaliba, Gambia saw him witnessing and participating in Traditional Sabar Drum and Dance in a traditional Village setting.

A further trip in 2004 Patrick again to West Africa, this time Abene ,Cassamance in Southern Senegal where he further enhanced his studies of percussion laying the foundations for African Drumming Irelands exciting future. 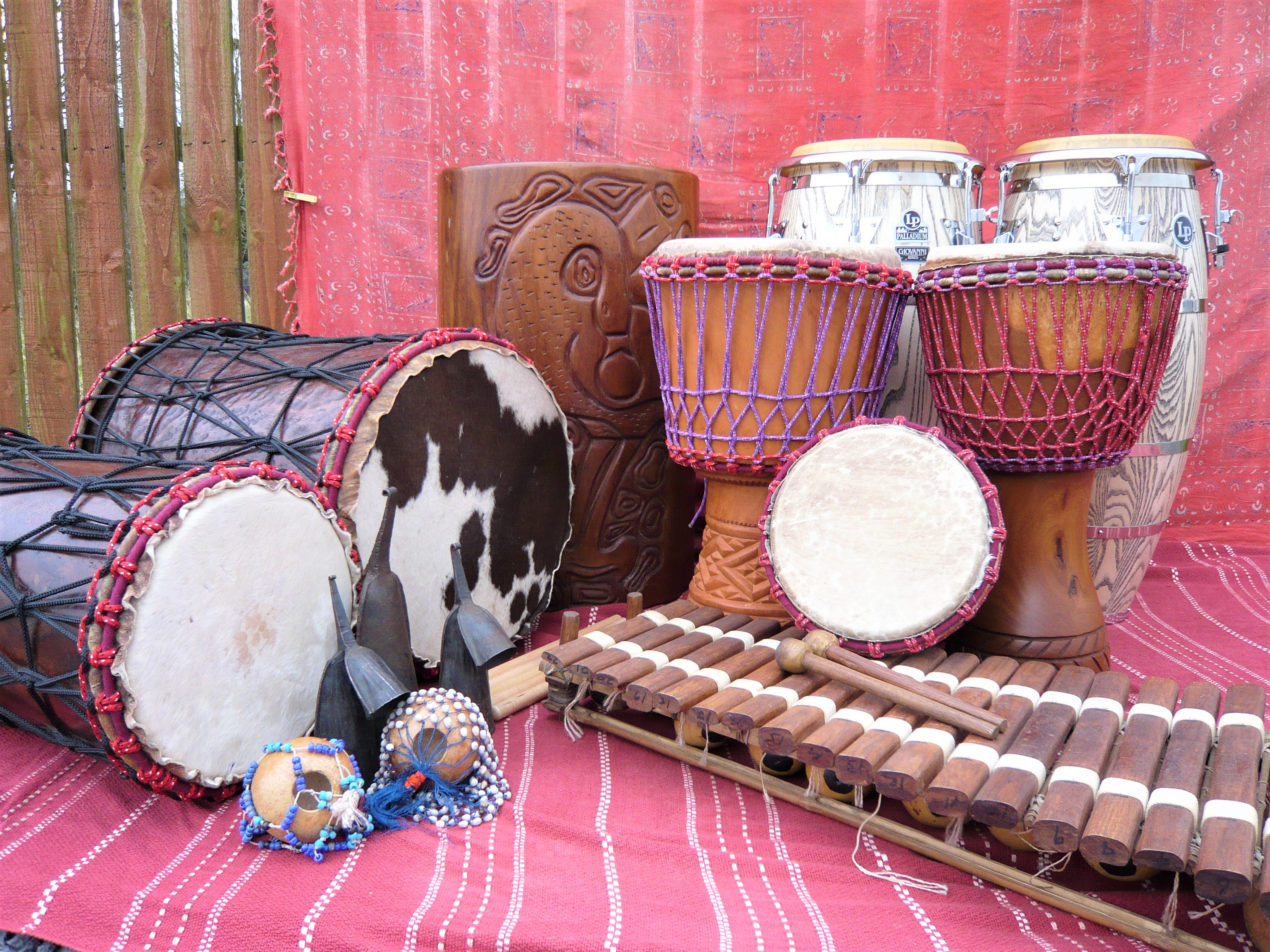 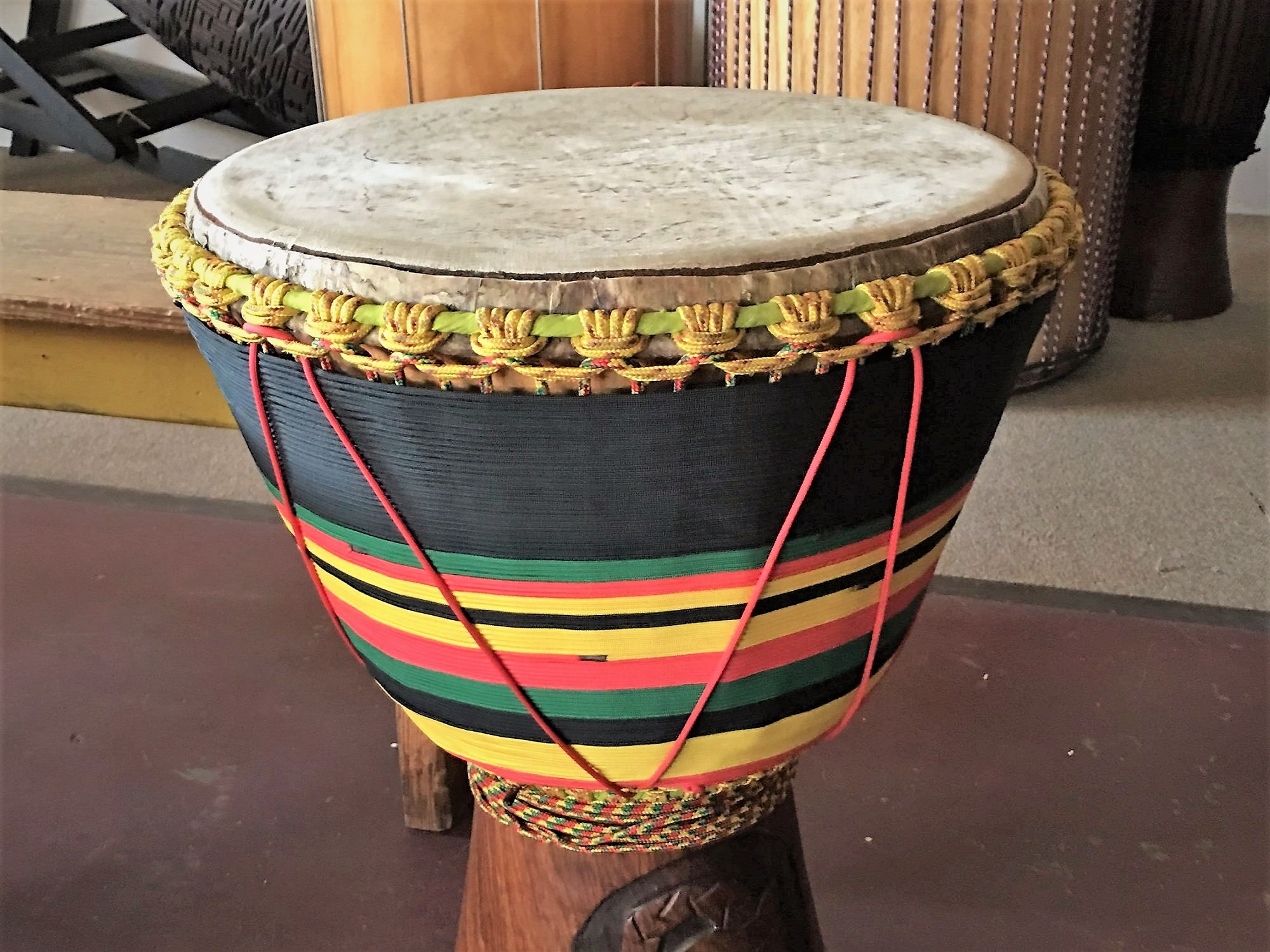 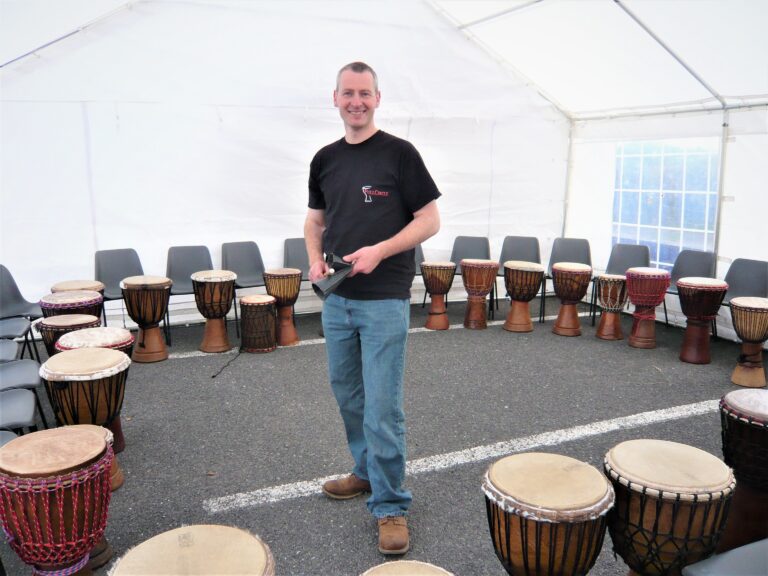 Our Aim is to deliver high quality , Professional Percussion Programs , at affordable prices throughout Ireland

Since 2006 Patrick has worked in numerous 3rd level Colleges, Schools, Art projects and community groups facilitating Percussion workshops as well as teaching a weekly class to Adults and students. His commitment, Passion and enthusiasm for drumming is the vehicle by which he communicates his authentic knowledge of Mandingue Drumming to all age groups. This is always done in a fun, relaxed informal way so that the participants get to experience the full power, atmosphere and feel of West African Drumming, creating a lasting, memorable experience. 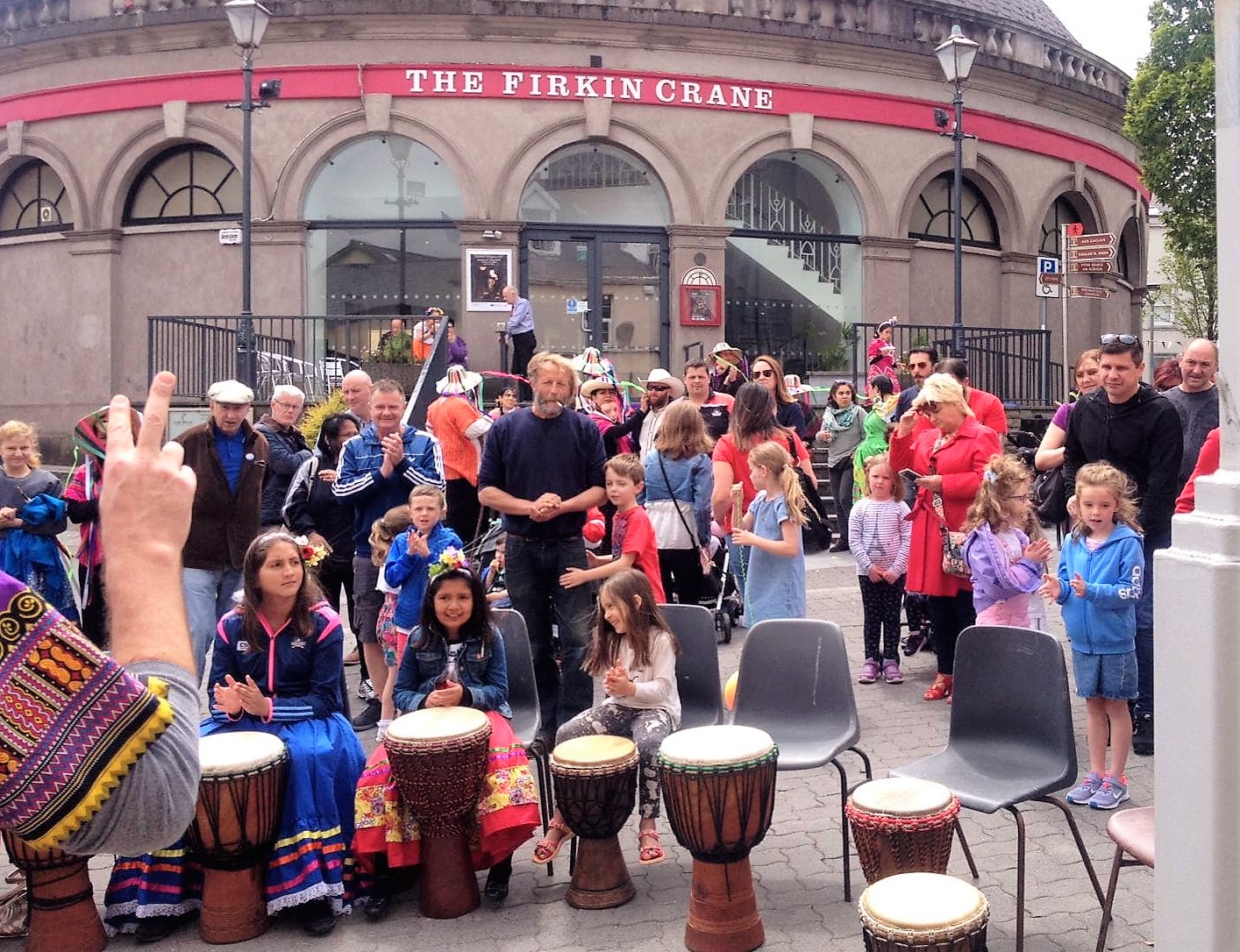 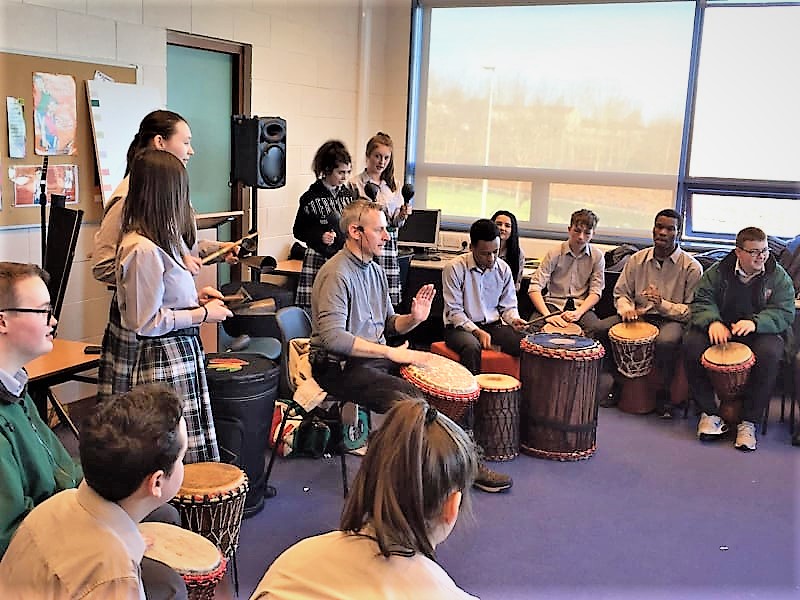 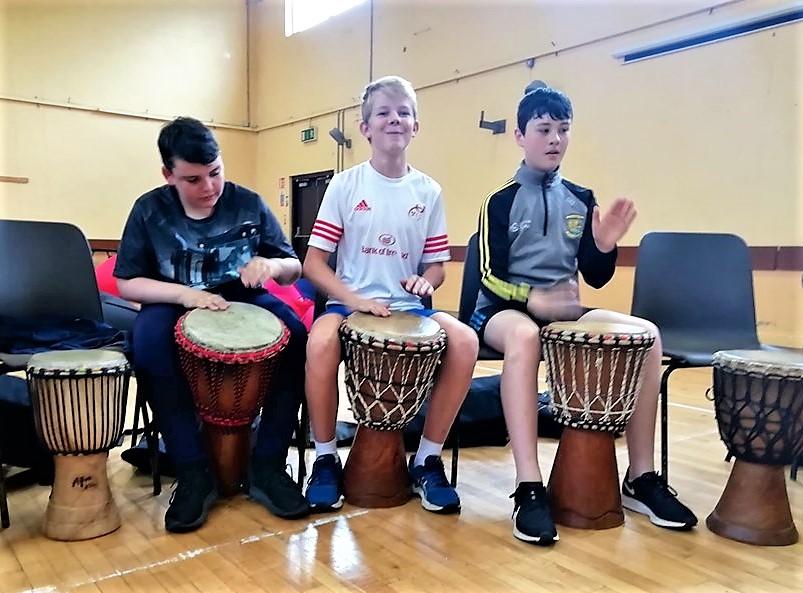 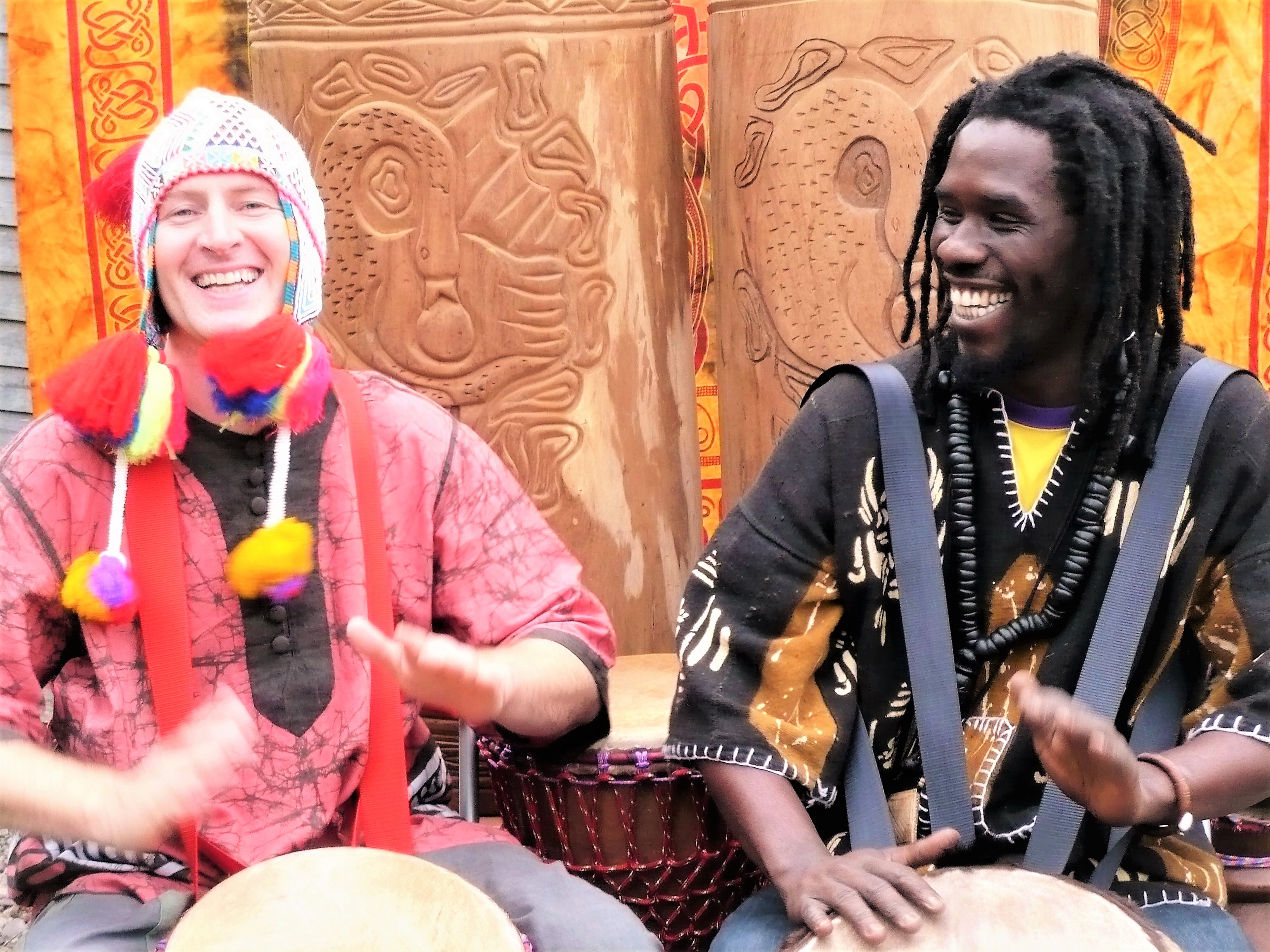 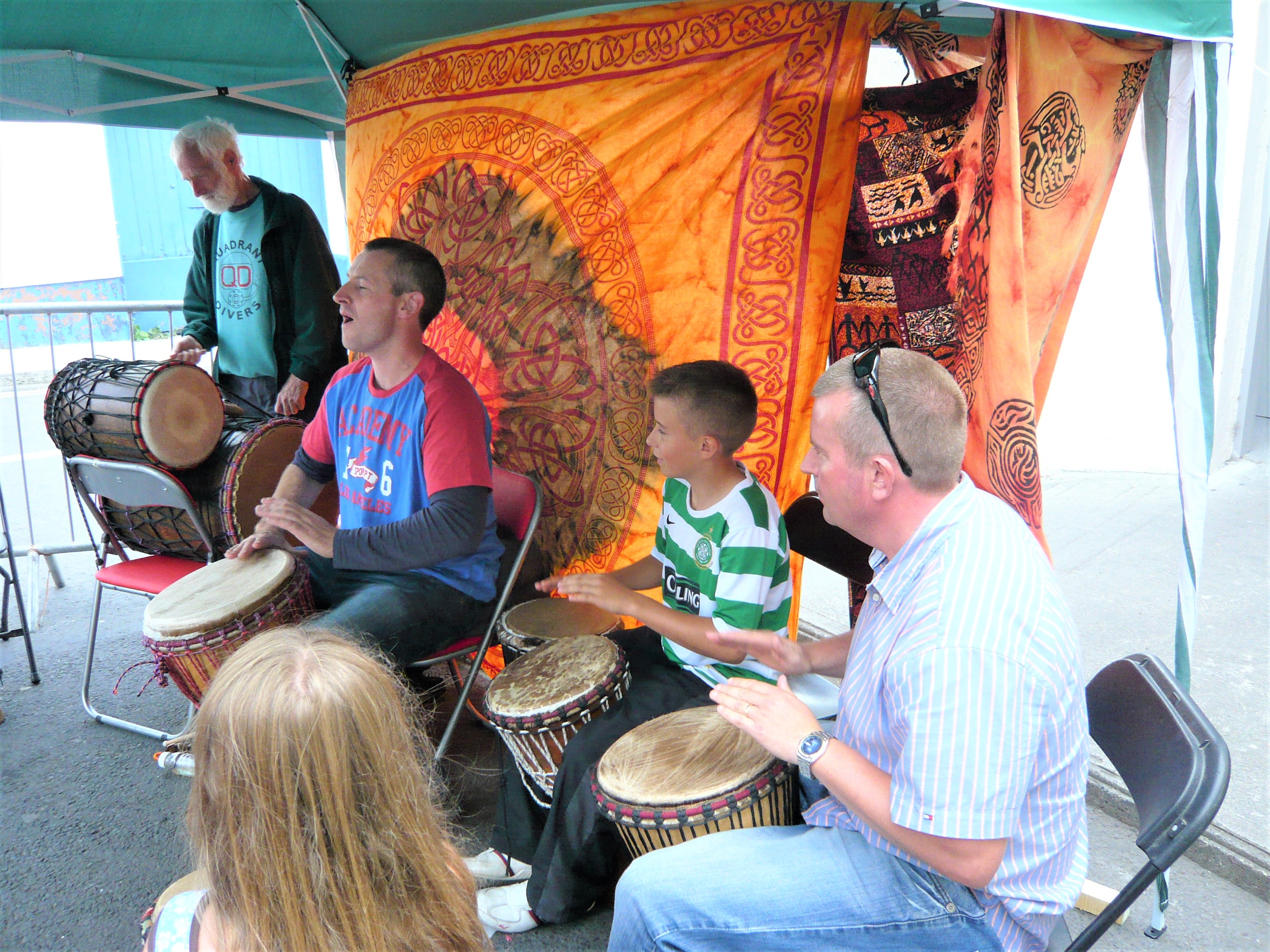 To subscribe to our Newsletter service, please enter your email address below. We will not share your email with any third party company or organisation.

Our aim is to deliver different, high quality, professional percussion programs at affordable prices throughout Ireland.  We cater for the musician and non-musician alike, bringing the joy of ensemble drumming to your Organisation, Community, Workplace or School.

Looking forward to meeting you in person.